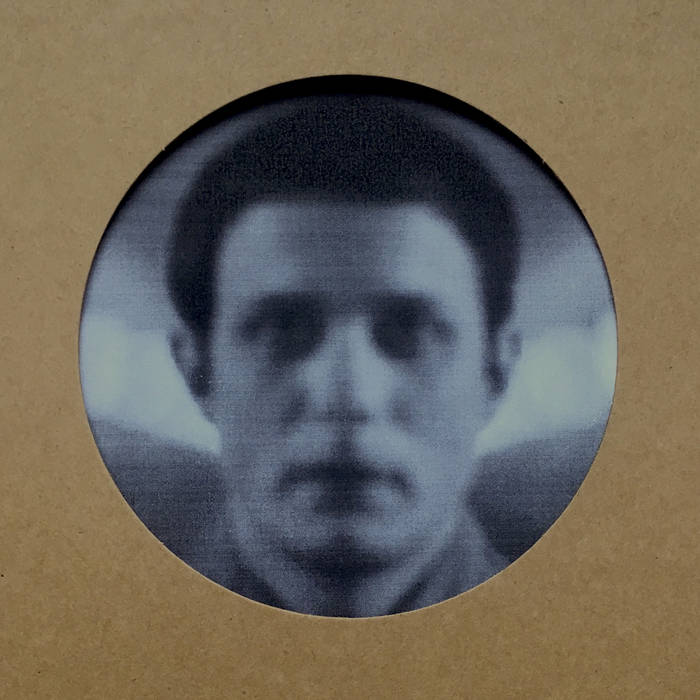 digital version comes with purchase of vinyl only. for now.

"As I experimented with different settings and sounds, the apparatus began to develop a life of its own. Its monophonic, swaying tonal registers conjured a ghostly presence in the vaulted space. Here I sat with the egocentric and stubborn Max Brand, we sat together on a long thin wire and listened to a distant war that was not our own." – Felix Kubin, 2013

"...an indeterminate figure climbing from hill to hill – mounds of earth, remains of excavation work on building sites, the negative form of the office towers collapsed and turned outwards, superfluous material. With yardsticks, tubes and fold-out plans, the figure struggles to measure the land that no longer seems to obey (...) the scene – of an absurd fable of growth – in an endless loop." – Nina Lucia Groß, 2016